It displays loads of beautiful cassis, cedar and Christmas fruitcake notes along with impressive purity, texture and a full-bodied mouthfeel.

It displays loads of beautiful cassis, cedar and Christmas fruitcake notes along with impressive purity, texture and a full-bodied mouthfeel.

Skip to the end of the images gallery

Skip to the beginning of the images gallery

Château Batailley, a 5th Cru of the classification of 1855, is Borie-Manoux’s and the Castéja-family’s flagship. The name is derived from the battle ("bataille“) that took place where the chateau and vineyard are today during the 100-years war around 1453. In this battle, the French re-conquered the neighbouring Chateau Latour from the English, a crucial point for ending the 300 year long reign of the English in Aquitaine. In the 16th century, the first vines were planted on these historical and blood soaked grounds.

Chateau Batailley’s 5ha-park was designed by BarilletDeschamps, Napoleon III’s park architect, in 1850. In 1855 Napoleon III created the classification for the Grands Crus Classés of the Medoc. And Batailley was knighted Grand Cru Classé.

Made in a more charming style than the normally backward, rather formidably tannic wines of Batailley, this 2010 is an endearing, elegant wine, but it has no shortage of power, richness and intensity. It displays loads of beautiful cassis, cedar and Christmas fruitcake notes along with impressive purity, texture and a full-bodied mouthfeel. Usually much more austere, this vintage seems to have produced a richer, more layered and opulent style of Batailley that can be approached in 3-5 years and consumed over the following 25 years. 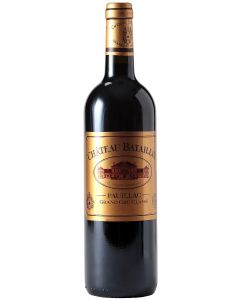 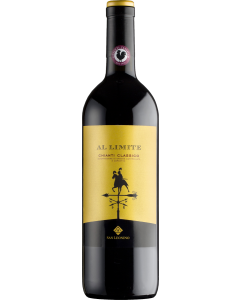 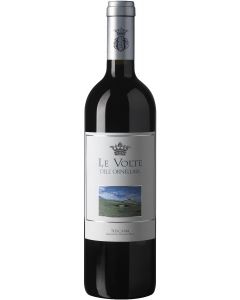 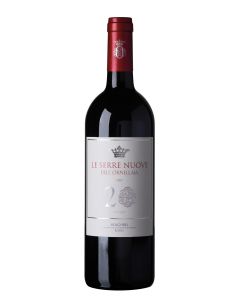 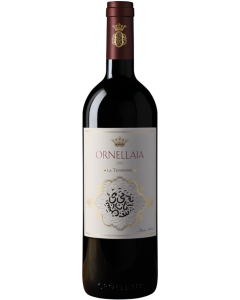